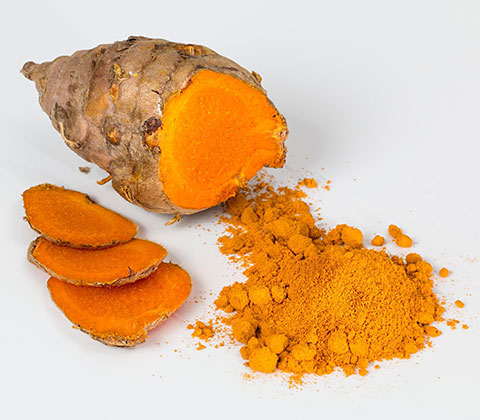 Sree's food reflects a philosophy - that food is life. Sree's foods are an amalgam of various spices and flavors that represent a unique tradition. The food reflects the principles of Ayurveda, which means "Science of Life". The link between what we eat and our overall health is a fundamental principle of Ayurveda. It is a belief we are beginning to comprehend in our modern world.

The special combination of ingredients in Sree's food is designed not only to please the palate but also to awaken all of the senses. Our senses have been conditioned to accept a narrow window of choices. The lively flavors, the texture, the colors of Sree's cuisine are designed to make us more aware of what we are eating and ultimately promote greater well-being. One of the tenets of Ayurveda is the idea of prana. Prana is life-energy. If the food we eat is filled with prana, then that food will make our lives more sustaining. Sree's food is prepared in such a way to promote prana in the food.

Spices are the key to Sree's food. The herbs and spices in the food date back to the Indus Valley Civilization in India around 4000 BC. Coriander seeds, a key ingredient in Sree's cuisine, have been found in the tombs of the Egyptian pharaohs. Certain plants from India were used as dyes for textiles in Mesopotamia. The Charaka Samhita, an ancient text of Ayurveda, lists over 1500 plants and identifies 350 of them as valuable for medicinal purposes.

In the late 1400's, European traders from Spain, Portugal and France vied for control of the valuable spice trade to India. Vasco de Gama sailed from Portugal through the Cape of Good Hope in Southern Africa and arrived in India to establish trade routes for spices.